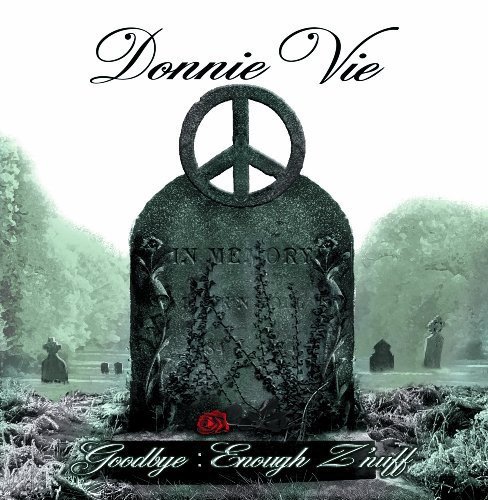 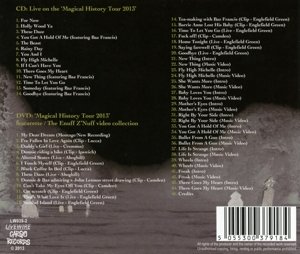 Deluxe two disc (CD/DVD) edition of this 2014 live album from the former Enuff Znuff songwriter. This release was recorded on 2013s Magical History Tour and features many of the EZN trademark classics. The accompanying DVD captures Donnie and Baz Francis (Magic Eight Ball) on the tour as well as Donnie talking about and performing acoustic versions of many of his songs. The music video is also included for each song.