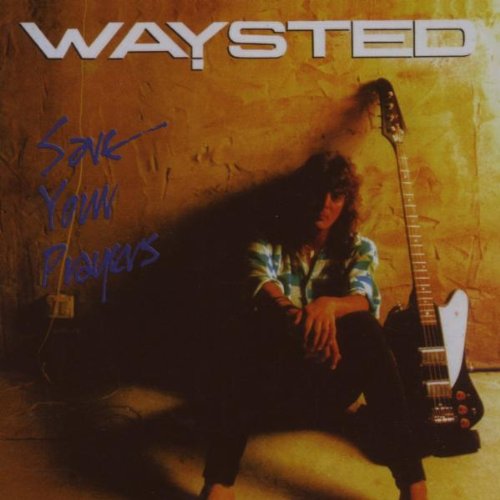 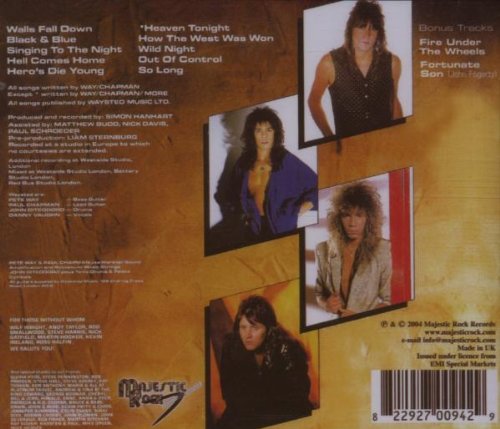 Limited Double CD Edition Issued to Celebrate the 21st Anniversary of Waysted's Landmark Melodic Hard Rock Opus. Features the Vocal Work of Danny Vaughn, the Guitar and Bass Work of Ufo Men Paul Chapman and Pete Way and Songs of the Calibre of "How the West was One" and "Heaven Tonight". This Album Rightly Deserves Everything That's Ever Been Said About It. Disc Two features an Interview with Pete Way Recorded in October 2006 Exclusively for this Release and a Previously Live Recording from Winnipeg, Canada on April 20th 1987.