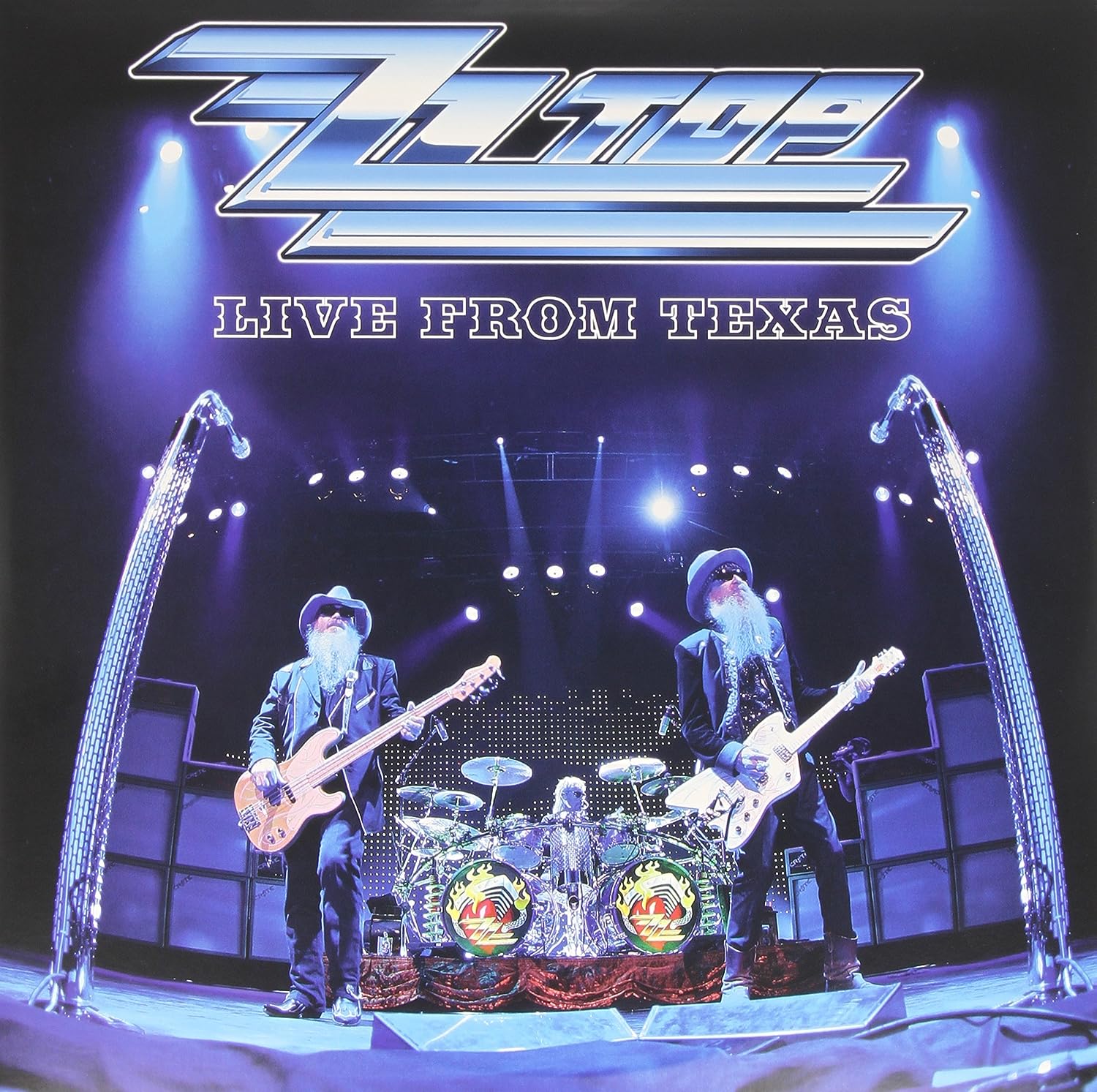 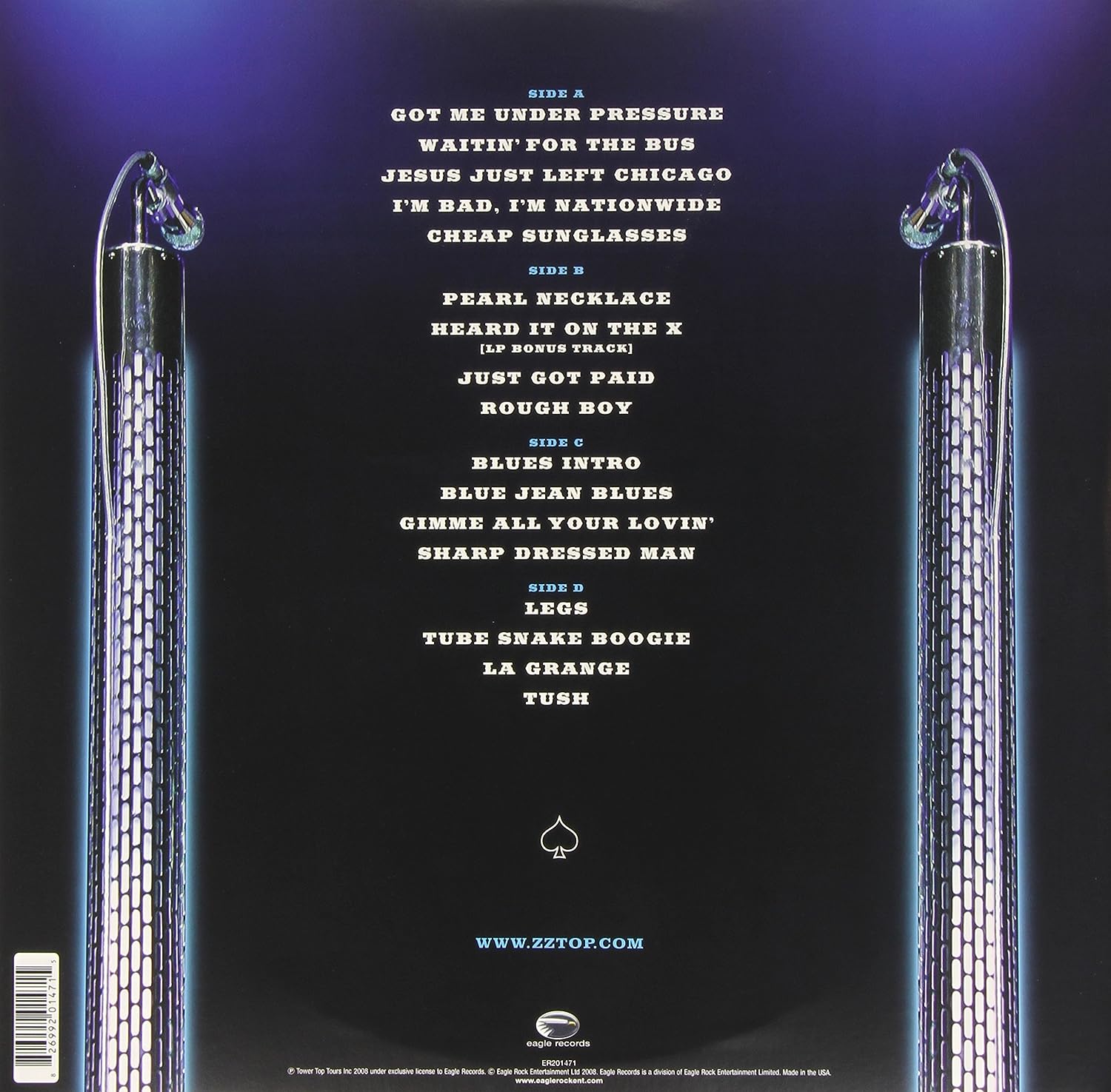 ZZ Top, the "little ol' band from Texas", has enjoyed enormous success on a global scale since their breakthrough in the early seventies and then their groundbreaking albums in the mid-eighties. This live album is the soundtrack to their best selling concert DVD of the same name recorded in autumn 2007. The tracklisting spans their career from early tracks such as "Waitin' For The Bus", "Just Got Paid" and the classic "La Grange", through to their eighties blockbusters including "Gimme All Your Lovin'", "Legs" and beyond.

Packaged in a double gatefold LP sleeve and features the LP-only bonus track "Heard It On The X". As an added feature, the vinyl release includes a digital download card, allowing the owner to get a digital copy of the entire album!