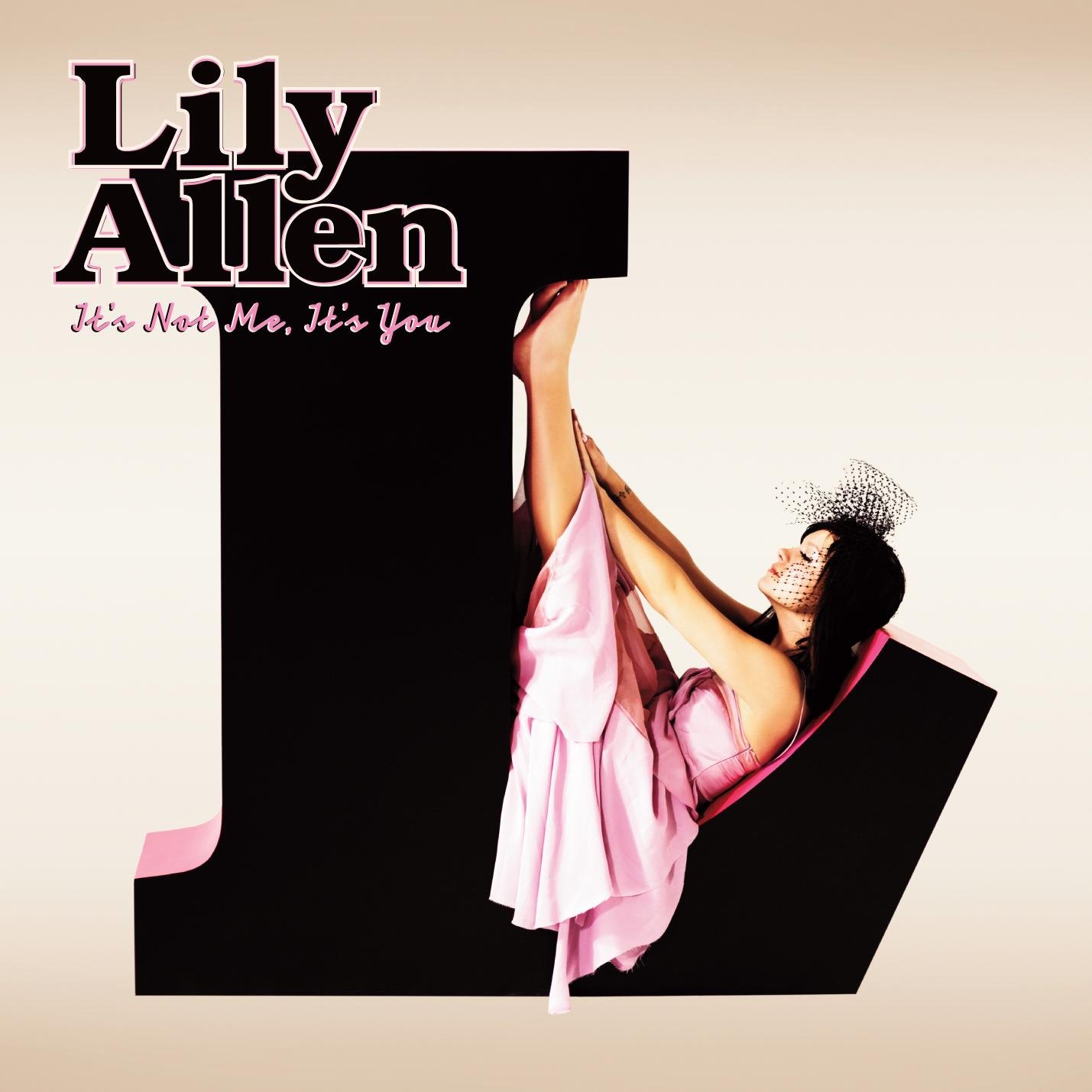 Limited Edition Picture Disc Vinyl of It's Not Me, It's You, the follow-up to Lily Allen's critically acclaimed 2007 debut, Alright, Still. The album finds Lily in top form, creating a record Blender's recent "In The Studio" feature described as "part God, part country and all middle finger." Allen wrote and recorded the album's 12 songs with producer Greg Kurstin (the bird and the bee), who worked with her on three songs for Alright, Still - "Everything's Just Wonderful," "Alfie" and "Not Big."

On It's Not Me, It's You, Lily's characteristically sharp observations find expression in a variety of musical styles, with influences ranging from the Jazz Era to country and western to dance music. "Highlights include `Everyone's at It,' a synth-pop song about prescription drugs that features Allen on xylophone; `He Wasn't There,' which matches emotional lyrics about her absent father to a jazz groove; and `Not Fair,' a saucy country song about an inadequate lover," said Rolling Stone.

"We decided to try and make bigger sounding, more ethereal songs, real songs," says Lily, who will be touring the U.S. in the spring. "I wanted to work with one person from start to finish to make it one body of work. I wanted it to feel like it had some sort of integrity. I think I've grown up a bit as a person and I hope it reflects that."