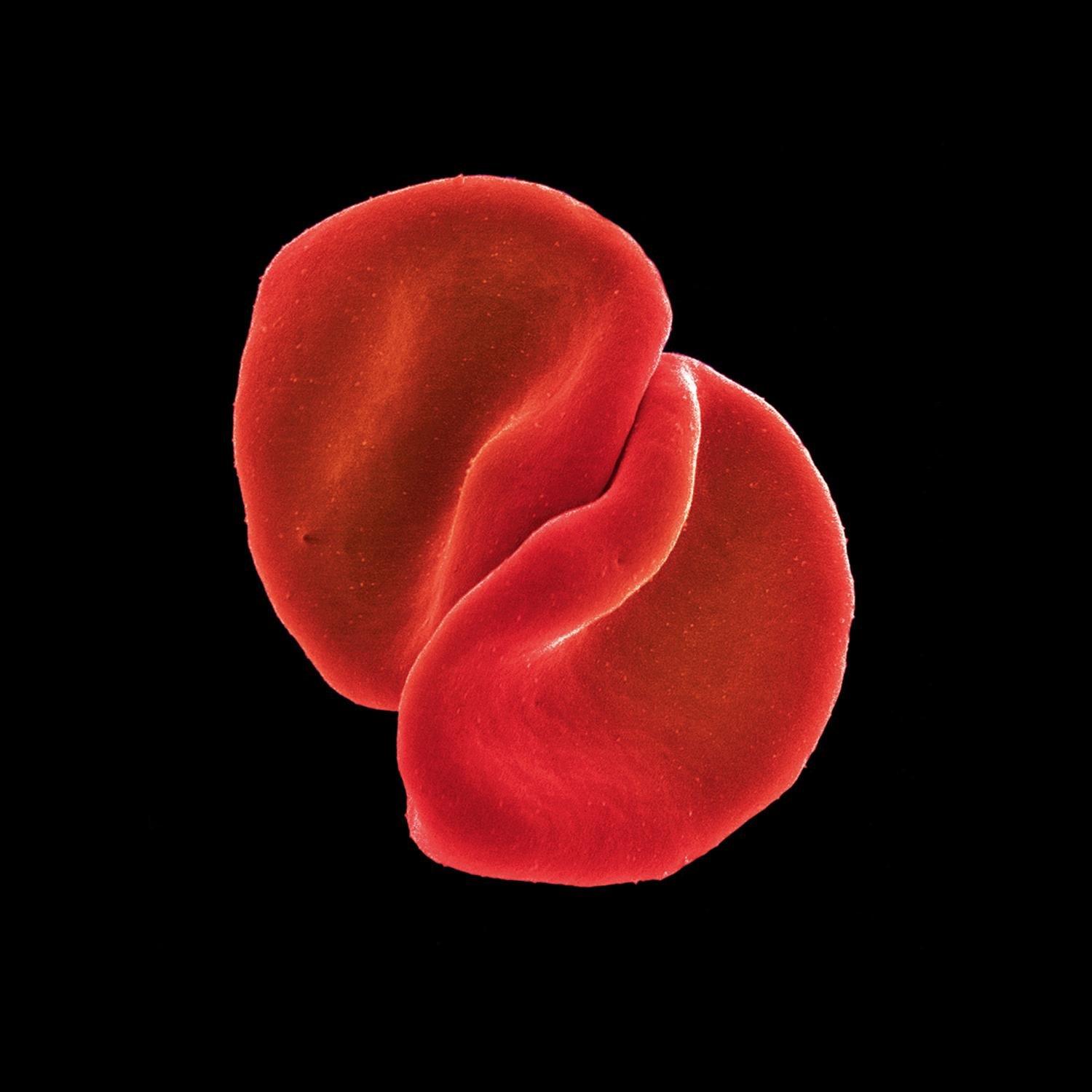 Peter Gabriel's `Scratch My Back' album project is the first part of a series of song exchanges in which Gabriel and other leading artists reinterpret each other's songs. To help craft his recording of the album's eclectic array of cult favorites and classic tracs, Gabriel enlisted former Durutti Column member John Metcalfe, Composter, Arranger and the expertise of producer Bob Ezrin (Pink Floyd's 'The Wall', Lou Reed's Berlin') and engineer, Mixer and Producer Tchad Blake (Suzanne Vega, Sheryl Crow, Tom Waits).Gabriel describes this as a very personal record with twelve songs performed only with orchestral instruments and voice. He made the choice not to include guitar or drums. The album's richly diverse sounds include the Sparse romance of Lou Reed's 'The Power of the Heart', the powerful musical journey of David Bowie's `Heroes'and an epic arrangement of Arcade Fire's `My Body Is ACage.' Gabriel and his collaborators recorded the album at George Martin's Air Lyndhurst Studios and the Real World Temple with further editing and mixing at his own Real Worlds Studio in Wiltshire. The `Scratch My Back' release is one of the most creative and engaging records from an iconic artist in a long time. The marketing focus is to penetrate Peter Gabriel's core fan base as well as fans of all genres and in all demographics given the scope of artists being covered as well as its' depth of composition.